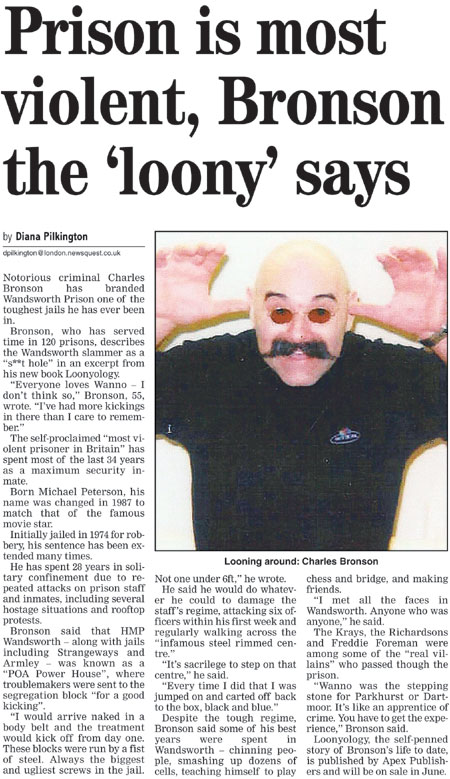 What do Sade, Radiohead, Marilyn Manson and Lauryn Hill have in common? They’re all part of the newly launched curation of music made by Balenciaga’s Artistic Director, Demna Gvasalia. The release of the initial 13-hour collection of songs is accompanied by exclusive Balenciaga merch, of course. Future playlists will be created by music-makers that Gvasalia admires. “The Balenciaga x …Ver más
Lunes
0 Comentarios