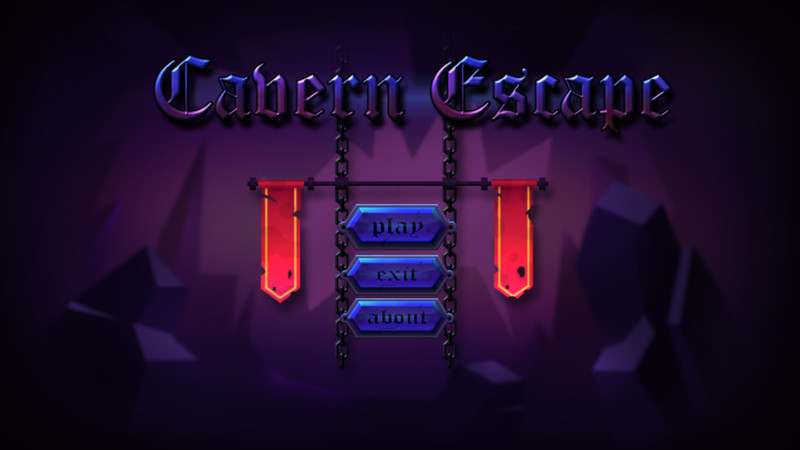 Cavern escape is new platformer puzzle game.
The goal is simple: Try to drag the small cute character into finnish. The walls and other obstacles in platform are bad, avoid them at all costs.
It may look easy but it’s tough. Actually, it’s VERY HARD.
Test your skills and find out if you have what it takes to beat the odds.
How far can you go?

in full version will be:
• Over 40 Challenging Levels
• Dozens of Unique Puzzles to Solve
• EXTREMELY addicting
• The Ultimate Casual Brain Teaser
• Almost impossible to beat! 7aa9394dea 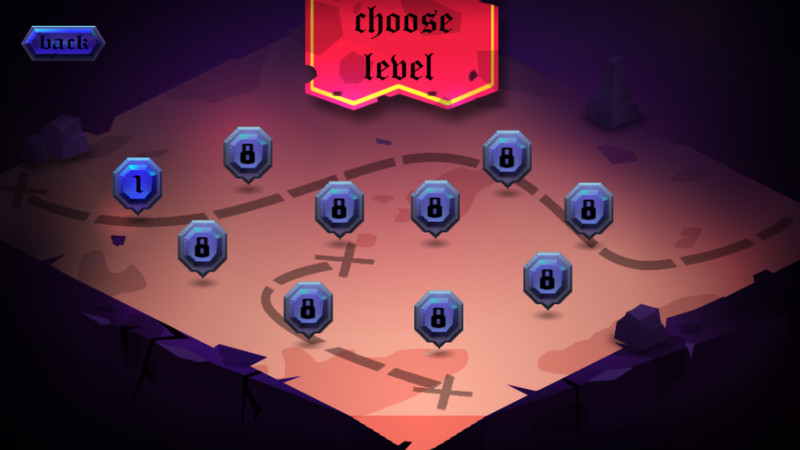 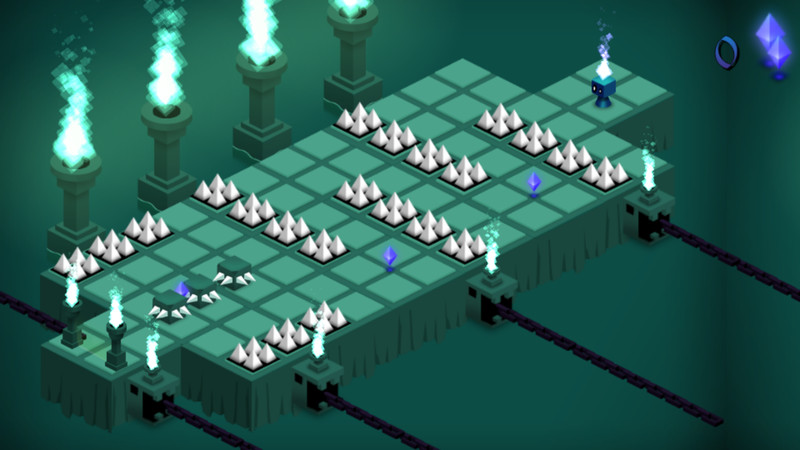 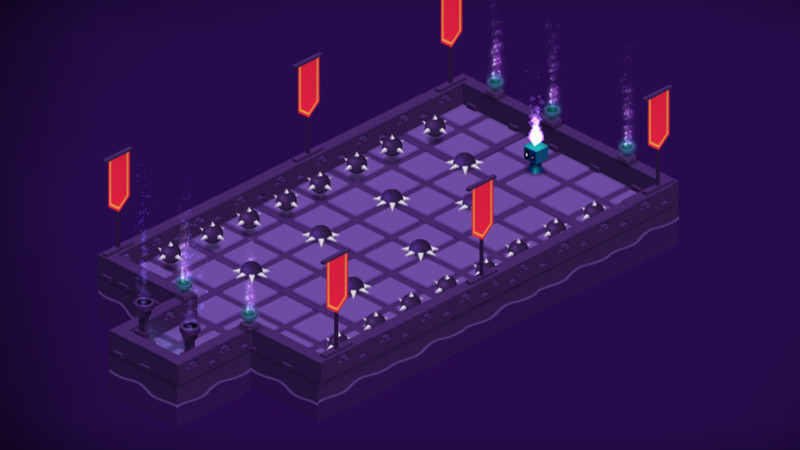 RUBBISH!
ABSOLUTE and COMPLETE RUBBISH.
BAD EVERYTHING!
. Best game 2017 bounced on my boys\u2665\u2665\u2665\u2665\u2665\u2665to these graphic for hours. This game is the only thing that I can play on my cheap stolen school computer.. Poorly designed, poorly programmed, far too hard to beat, obviously rushed to market without cooking it at all just for some quick cash!

If you want a GOOD<\/i> isometric puzzle game you should play the MegaMan Battle Network or Boktai games instead. and far BETTER for puzzles are Ittle Dew 1 & 2 here on steam!. Well, of course no one can recommend this game. No one can, because it is like a little child trying to show you a fun little trick he learnt, but fails three times in a row and ends up kneeling and crying. Before asking ourselves the question what kind of game it is, if it does its job right and if it is worth the price, we have to ask ourselves if the game is functional. And it's simply not.
I don't want to be angry about this game, partly because I got it for 10 cts and because it's not offensive how it fails. It feels more like the first work of a little developper that was so proud of what he could achieve so far that he decided the game was fine as it is and released it on Steam. You can be proud of your work, but when money comes into the balance, things get serious. What baffles me is how this game got accepted. You know what, sod it, I am angry after all.
Right, so we will begin with how the program in itself behaves; it starts off without any settings availalbe, you are taken to the main menu with only two options, play or close the window (if alt+f4 wasn't enough for your majesty). What flabbergasts me is that this game doesn't even have fullscreen support, which is just weak, seriously; most libraries you can use to code have this essential feature available by default, and even if you use something like GameMaker, fullscreen support so basic I don't even know why I am writing so many words for it. It just has to be there.
Secondly, interactions between Operating Systems, peripherals and programs aren't my strongest point but the way it behaves, it looks like the game doesn't actually take mouse acceleration into account. So what you have is you use your mouse pointer to move your character (we will talk about this in a moment), but very quickly (in a matter of seconds), the mouse cursor's position and your character's get desynchronized. It is disturbing and an amateur's work.

About the game in itself: it is some kind of puzzle game, where you have an isometric view of a room. The game starts without any tutorial or any indication whatsoever; you click on the first level, you are presented said level, and you have to guess what is what: the little head is your character, the spikes kill you, you have to collect the diamonds and there is a finish line somewhere. You even have to GUESS what is your objective.
Once (and if) you figure out how to entertain yourself with this nice little game you have bought, you could start to count the glitches and bugs you will encounter during every minute of this wonderful time you will be having. For example, when you pick a level, the game will blackscreen as if loading it, but will get you back to the level select screen, but acting as if you just unlocked the level you just selected, so you can basically skip steps. What is more, sometimes up to two levels can be unlocked after finishing one and you can tell it's not intended, because they are presented in a linear string; the character get stuck in walls and you can get out of bounds.
On another note, some annoyances can not be labelled as glitches but are more than questionable "game design" choices. For example, you have a music loop that starts when you are playing a level; this music loop STOPS when you die, followed by the "You are dead" music, and then re-starts when you press "Restart". And you die a lot, very quickly in this game, because the rooms are small, and the challenges many, so it gets very frustrating to hear the same first notes over and over again. Another rock in the shoe is the fact that walls kill you. You touch a wall, it kills you. This is an isometric game, mind you, and your character CLIPS through some textures, so you will die a lot without even seeing it coming, trust me. And that "game mechanic" isn't consistent: some walls kill you, some act as walls and some are holes you can out-of-bounds of.

To sum it up, Cavern Escape is an unchallenging game (because you can see the solution just by looking at the room) that will frustrate you, even for a very short time, by its glitches, bugs, stupid design choices and very likely lack of QA testing undergone by someone else that the developer's mom. Flee from this, although I have heard it is useful to buy it because of the cards, if just like me you have a massive -90% sale ticket.. Just another one of the cash grab games that isn't fun, and the only redeemable quality is trading cards.